5 Different Applications for Stainless Steel in the Aerospace Industry 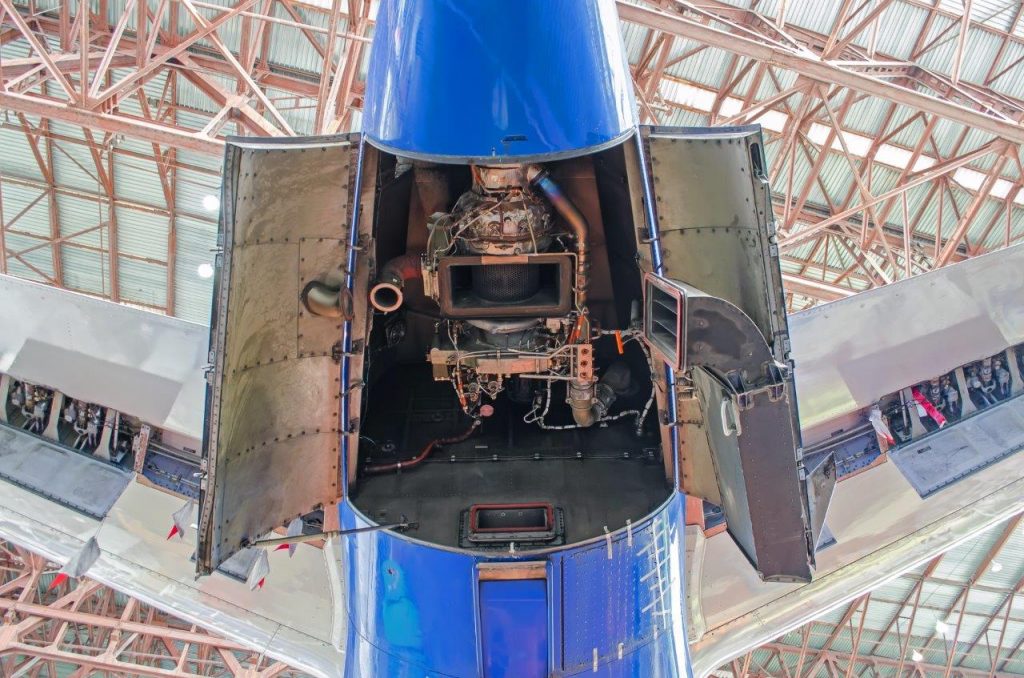 What are the different applications of stainless steel in aerospace?

When it comes to stainless steel, applications in aerospace can be found in almost every important aircraft component. Manufacturers of different types of aircraft such as jets, helicopters, airplanes, gliders, and the like have been time and again using stainless steel parts to create fully functioning aircraft systems.

There are just so many aspects of stainless steel material which makes it the preferred type of metal in many kinds of industries. One of its most distinctive features is that it is resistant to corrosion, meaning the surface quality of the material won’t deteriorate even if subject to extreme external conditions. Due to the high chromium content, a film of oxidative-resistant layer forms on the surface of the alloy to produce its stainless qualities. However, you’ll find out that there are many other reasons why this alloy enjoys many uses in this industry.

There are many components in an aircraft that perform complicated mechanisms. With this in mind, they must be well-maintained to do their job.

One of these components is called the actuators. Simply put, they’re essential in allowing the pilot to make modifications and adjustments to an engine’s speed and velocity. It’s just but one part of an aircraft’s control mechanisms that convert electrical signals into physical functioning. They’re found in virtually every part of the airplane, such as the rudders, thrust reverser, nose cargo, flaps, ailerons, and spoilers, just to name a few.

Actuators are cylindrical, and they need to be able to withstand different mechanical adjustments without fail. It’s for this reason that stainless steel makes a good choice in the production of actuators. Due to the high tensile strength and hardenability properties, stainless steel-made actuators can last longer in aircraft systems, experiencing only very little wear and tear despite prolonged usage. 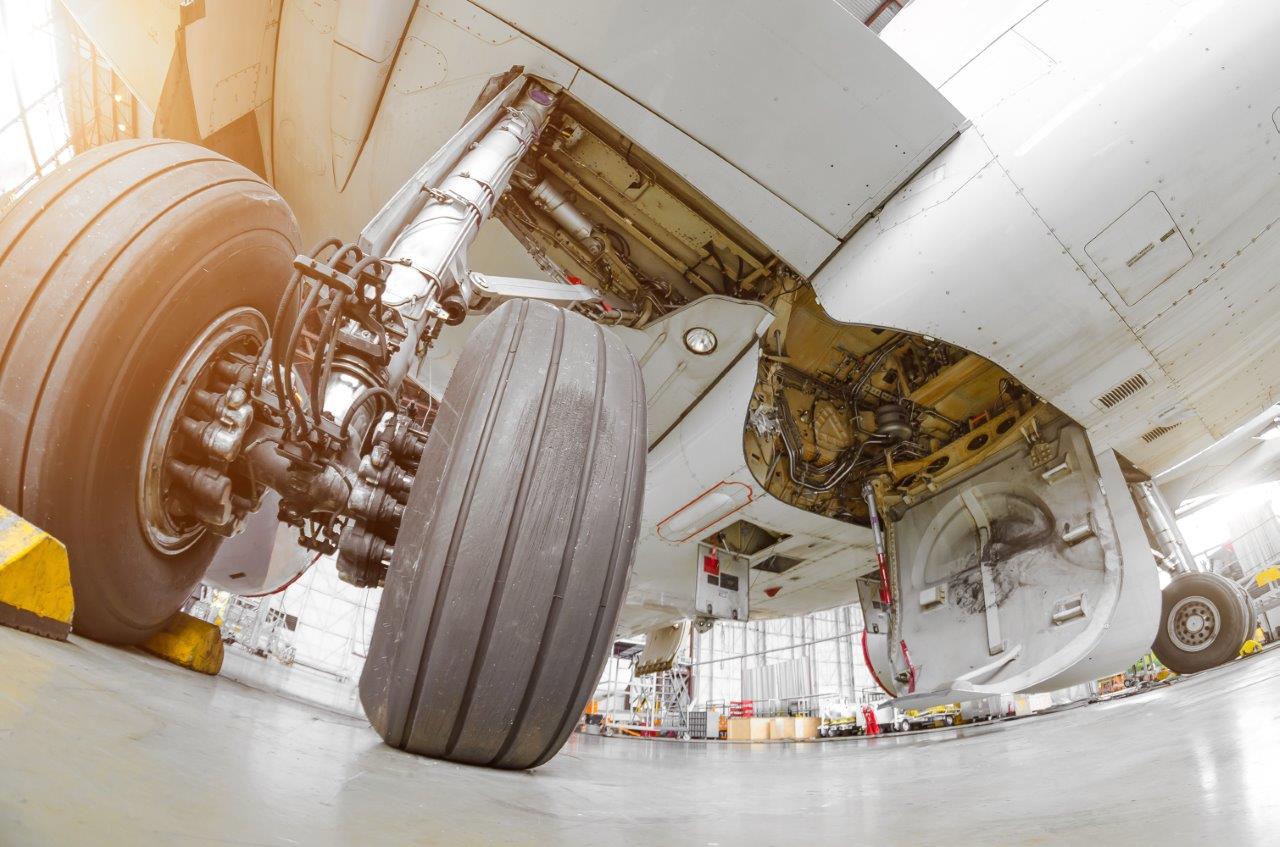 Aircraft pilots undergo rigorous training to maneuver this type of vehicle. Not only do they need to be aware of the safety precautions when the plane is already in the air, but they also need to be able to understand the different control systems before them. Aside from flying aircraft, pilots also need to be made aware of how to properly land the vehicle.

Another application of stainless steel in aircraft engines has to do with landing gear components. The landing system comprises multiple complex functions, such as hydraulics, braking, energy absorption, and many others. As said before, stainless steel is high in strength and resistance, which makes them another best choice in this regard. They perform invaluable structural functions that allow landing mechanisms to work properly and prevent this component from experiencing stress due to the weight of the aircraft body.

Among many other parts of an aircraft, the control rods are the materials needed to aid the pilot in navigating in the airspace. In the cockpit, one can find numerous buttons or levers that all have a role to play in the quality of aircraft flight. Though not every aircraft is built the same, the control rods must be working properly in the flight mechanism.

Stainless steel control rods can withstand high levels of corrosion. For example, commercial aircraft usually fly at altitude ranges of between 30,000 and 40,000 feet. They’re constantly being subjected to exposure to environmental factors such as moisture, condensation, and high temperatures. The amount of chromium present on the stainless steel control rods prevents the formation of oxidation such as stains and rust. In this way, the normal mechanism of the rods can be maintained without the danger of the flight controls getting stuck, or clashing with surrounding parts. 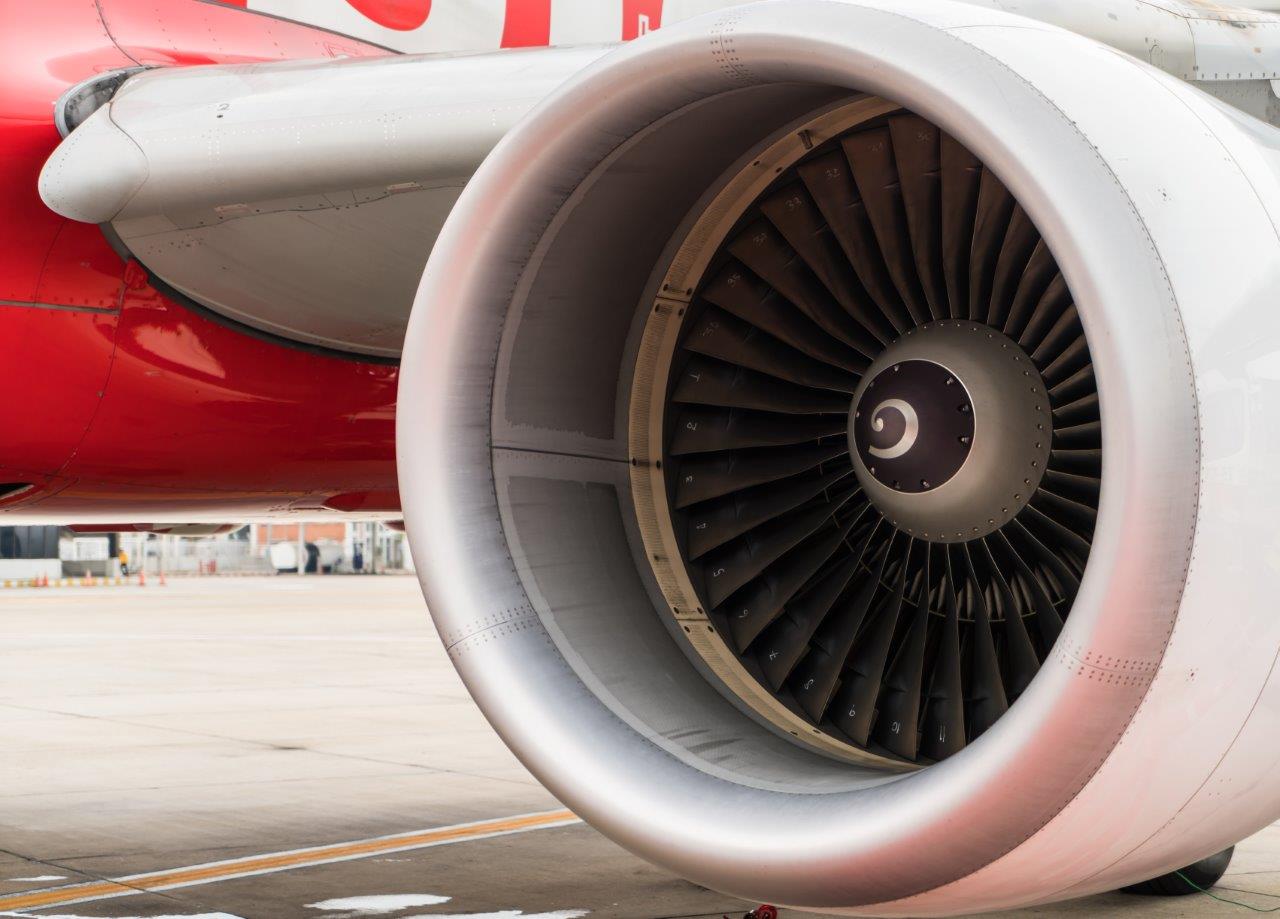 Exhaust systems across many vehicles and equipment function in similar ways. Some of their primary uses include regulating the level of sound produced by a particular engine, as well as regulating the flow of different types of gasses for as long as the engine is running.

You can only imagine just how frequently an aircraft’s exhaust components are exposed to drastic temperature levels that can reach as high as 750 degrees Celsius. While there is no fixed range at which stainless steel melts, aircraft engineers understand that these materials can withstand the temperature levels (around 900 degrees) that are produced in aircraft exhausts.

This means that inlet, outlets, or aircraft collector rings made from stainless steel won’t be deformed during the exhaust and the combustion process. Thus, preventing situations such as leaks and blockages which can pose health hazards and accidents.

Stainless steel is also utilized in the manufacturing of cockpit fasteners for aircraft. They primarily play the role of securing this area to avoid situations such as a change in air pressure.

Meanwhile, stainless steel fasteners are used to bolt together the many knobs and controls that are found in a cockpit. This prevents instances of loose objects that may cause a disturbance to the aircraft flight pattern. The fasteners prevent the monitor, switches, knobs, and levers from separating from the main flight deck as it’s being operated by members of the flight crew.

Stainless steel applications in the aerospace industry can range from simple fasteners or screws, towards more complicated functions that involve an aircraft’s engine and exhaust systems. Through components made of stainless steel, an aircraft can better improve its maneuvering capabilities, reduce safety hazards, and secure the entire vessel as it is subject to extreme external conditions.

There will no doubt be many more other uses for this kind of alloy in the future, as more advancements are discovered in the field of aviation.

5 Different Applications for Stainless Steel in the Aerospace Industry