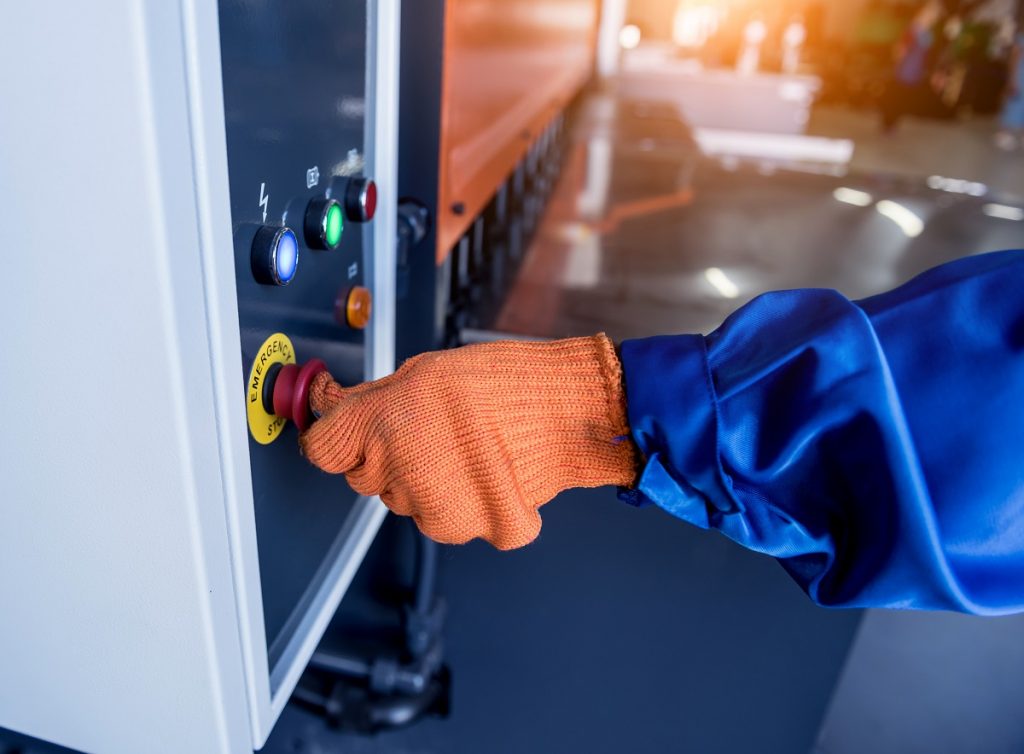 What are the different types of metal stamping processes?

In metal stamping processes, the types differ from one another, depending on what shape they achieve. This is done in order to create complex designs for various industries, such as consumer goods, aviation, electronics, telecommunications, automotive manufacturing, food and beverage, and many more. It’s very rare that an entire metal stamping project makes use of only one technique because each process achieves a certain design on sheet metal.

Some types of metal stamping include the following: piercing, coining, lancing, drawing, embossing, and blanking. Although they may involve differentiated techniques, they’re all done in room temperature environments with minimal-to-no application of heat. These cold-forming processes are made possible by different types of tooling dies, machinery, and other tools to achieve the desired appearance. Continue reading to learn more.

Piercing is one of the most basic forms of metal stamping. In this method, sheet metal is securely placed on a workbench. Using a machining tool, a hole is punched through the sheet metal, creating multiple small hollow areas. Unlike in other techniques, the resulting punched material is discarded from the entire process and won’t be used later on.

In this type of process, it’s important that the punching motion remains instantaneous. This ensures that there will be no deformations in the area surrounding the hole formation.

Piercing machines are usually made out of high carbon steel and are kept in excellent condition to avoid any blunt areas that can affect the shape of the metal workpiece. 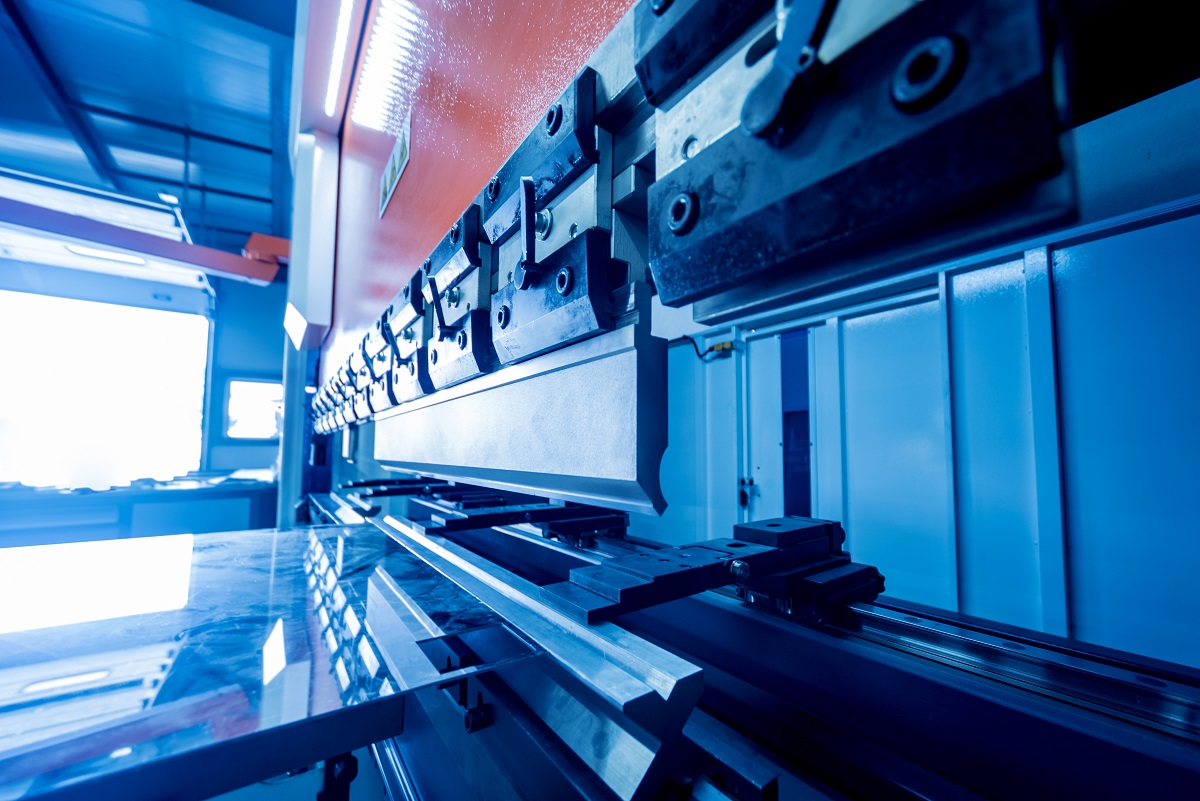 Blanking appears similar to piercing, but with a major difference — the punched piece is not discarded, but instead is considered as the finished product. Many metal stampers usually do this as the first phase of an entire metal stamping project, followed by other techniques such as piercing, bending, or coining.

Blanking is done in order to fabricate small or medium-sized metals that have been cut out from a large metal sheet. This is an ideal process for both low and high-volume production due to its simplicity, yet ability to create high precision metal cuttings.

There are some cases, however, where the cut metal product may end up having burrs or sharp unwanted edges. Although they’re common, they are usually removed through manual deburring, vibratory finishes, or heat deburring.

When referring to metal stamping, manufacturers often refer to the drawing process. This is where two opposite ends of sheet metal are held in place by a machine. Below the sheet metal is a die that has a certain shape or cross-section. A punch produces a high impact force to push the sheet metal onto the die, effectively deforming it to match the die’s cross-sections. 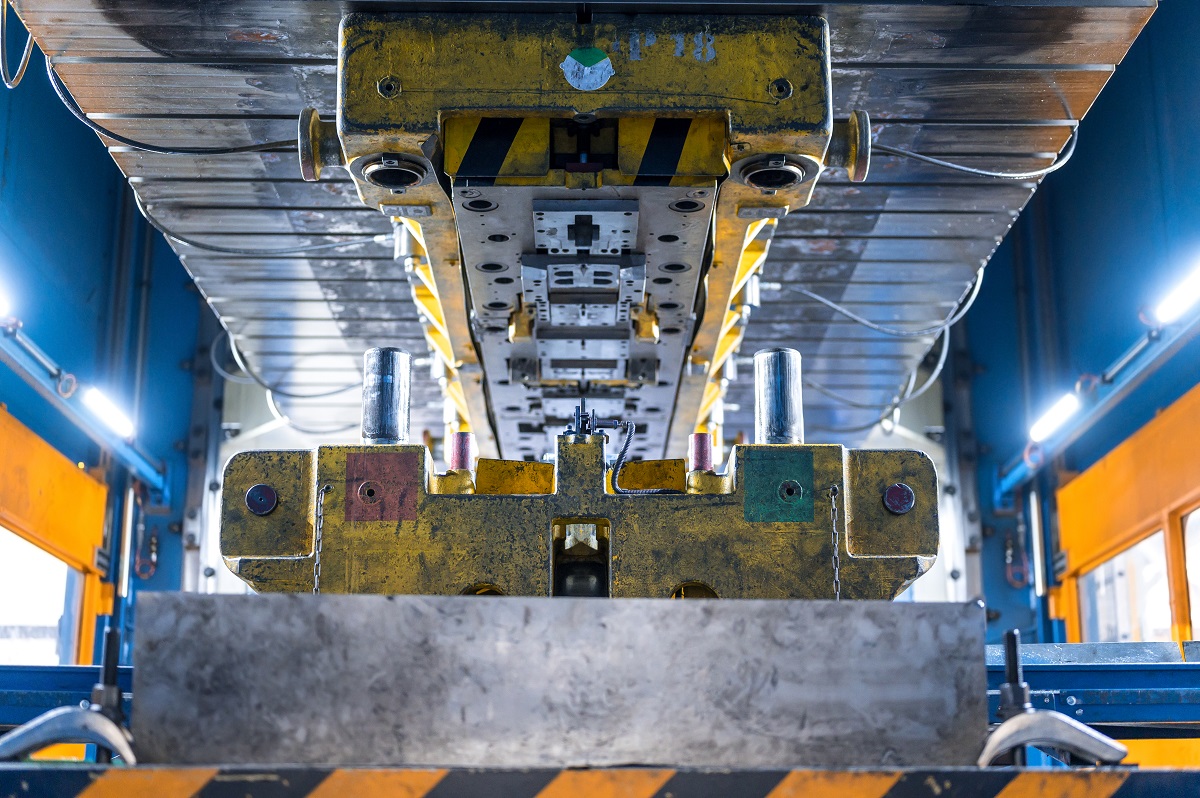 As the name suggests, coining is a metal stamping technique in which a small piece of metal is stamped in order to take the shape and features of a coin. This is a closed die forging technique wherein the metal specimen is stamped in whole or in part, by two dies that are closing toward each other on both sides of the metal.

One advantage of coining is that it’s capable of producing metal products that have a high number of tolerances. It’s also a simple process that can effectively create permanent deformations on the product. This increases its resistance against impacts and other kinds of physical abrasions.

Unlike piercing and blanking, lancing is a type of metal stamping that does not end up in the removal of metal pieces. Instead, the die and the punch work in such a way that they both create a slit on the sheet metal. This process does not result in scrap metal pieces, such as slugs that have to be discarded or removed during post-processing.

Lancing creates specialty shapes and designs across various metals. Its distinct feature is a hook-like shape that is used for any application that requires vents, tabs, or openings. 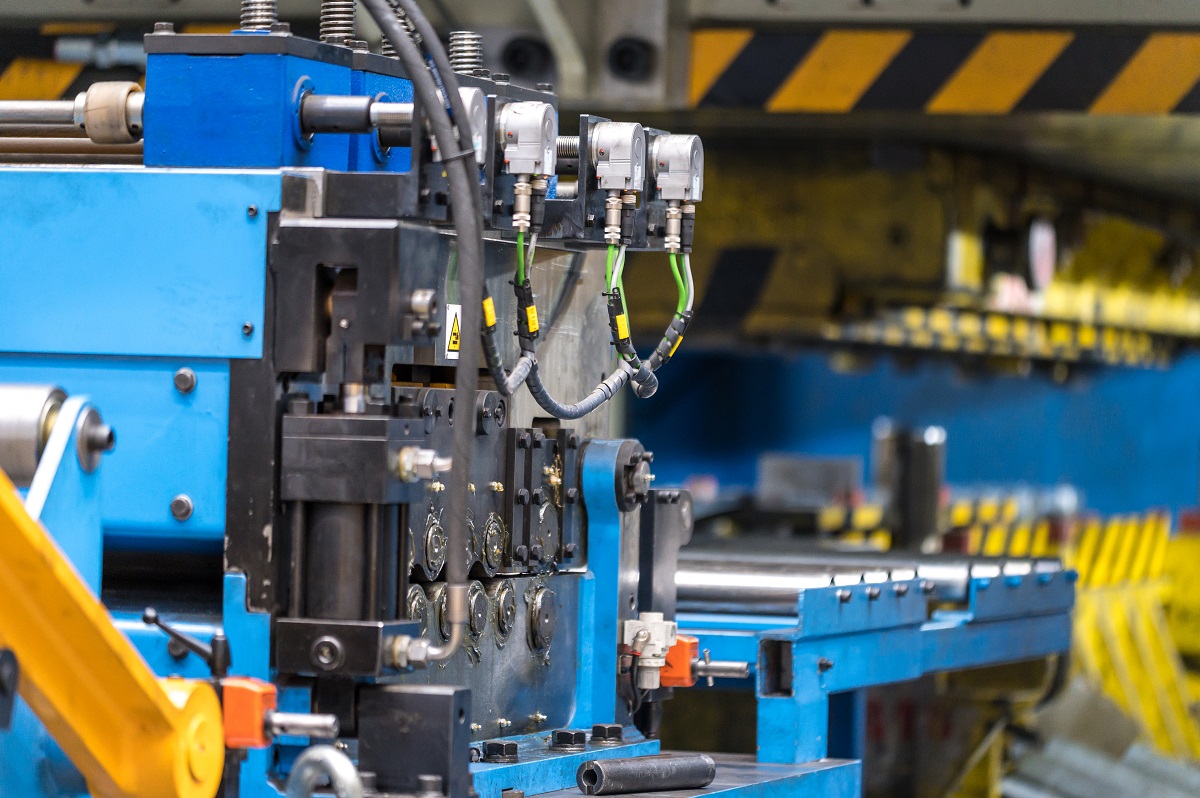 Embossing is a technique that produces unique raised surfaces on the area of a sheet metal. Embossed materials can be produced in two ways, by using a machine or a die set.

Embossing can be used in a number of applications due to the complexity of designs that it can form. Some prime examples are car hoods, door frames, metal coverings, plates, engine housings, checkered steel plates, and the like.

While steel and various types of metals can be embossed, aluminum is the most popular option due to its high machinability. It’s also a lightweight and durable material that goes well together with the benefits of embossing.

Some of the most useful techniques in metal fabrication are metal stamping processes. The types are classified according to how each process is performing.

Simple techniques such as piercing and blanking are usually considered as starting points of a metal stamping project — they are usually followed by secondary processes before the final product is created. Complex techniques like drawing, embossing, lancing, and coining, on the other hand, are capable of producing specialty designs that don’t require further machining.

The importance of metal stamping cannot be stated enough for all kinds of industries. Its uses range from small consumer products to large stampings for automotive and other industries of scale.