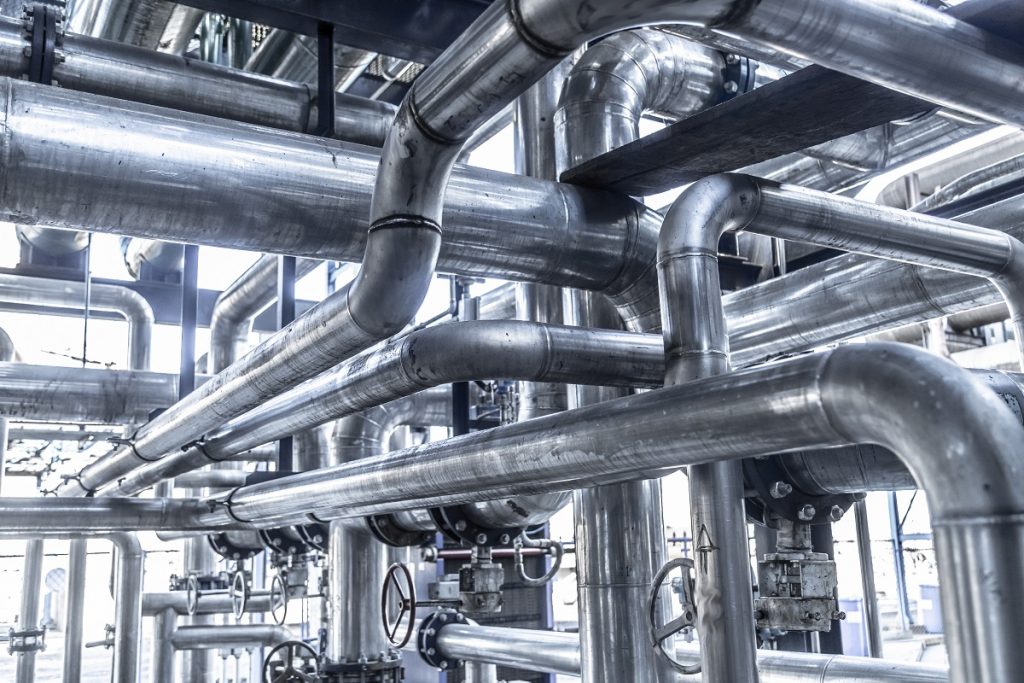 What are the different types of pipe bending methods?

Pipe bending or tube bending simply refers to the process of modifying pipes in order for them to achieve a certain angle or direction. The different types of pipe bending methods may differ from the machine used as well as the primary mechanism to achieve the bent shape. But it’s important to understand that these processes are permanent and are designed to make the initial piping material ideal for use in plumbing, HVAC-R systems, fluid transfer, and many more.

There are generally four (4) different methods of tube/pipe bending that can also be classified according to complexity. You’ll encounter the following: compression bending, rotary draw bending, roll bending, and mandrel tube bending. Each of these processes achieves a precision bending in order to make the pipe suitable for application, depending on the purpose. Continue reading to learn more.

As the name suggests, the compression bending technique relies on a pushing force in order to produce the desired deformity on the pipe material. This is one of the simplest forms of pipe bending and is generally used in the manufacture of electrical conduit pipes that require only simple bending formations.

The bend die or tooling component is the main part that applies pressure on the pipe specimen to mold it. Likewise, the clamp die supports the specimen as its being fabricated in place, while the wiper die is responsible for preventing defects to take place on the material as the process is ongoing. Although the mandrel can be a feature of a compression bending machine, it’s far more ubiquitous in the mandrel tube bending process which you’ll discover later on.

There are many advantages to the compression bending machine that both manufacturers and end-users can benefit from. For one, the method is fairly simple and doesn’t require many complex tooling parts. It’s also capable of achieving precision contours and bends with ease.

As always, there are some disadvantages to this technique. Because of its simplicity, it’s not able to achieve complex formations. The lead time also takes too long, making it almost impractical in some cases.

The challenge with these tube bending techniques is to ensure that the pipe’s diameter stays consistent all throughout the process. This is applicable especially if the pipe is to be used in functions that require it to withstand a consistent flow of pressure from fluids.

As mentioned before, the push/compression bending machine may not really be capable of achieving complex bends. It also runs the risk of forming irreversible deformities on the specimen that may be difficult to correct.

In such cases, the rotary draw bending machine is employed. This method provides more precision for the tubing part, as the machine is supported by clamps that allow the pipe to be pulled towards a certain shape that also has the same radius as the pipe.

With this in mind, it’s possible for the pipe to have sharp bends while still achieving a high level of accuracy and consistency. The rotary draw bending technique is oftentimes applied on tubing parts that are used for machines and structural frameworks such as roll cages, railings, bicycle handlebars, and the like. 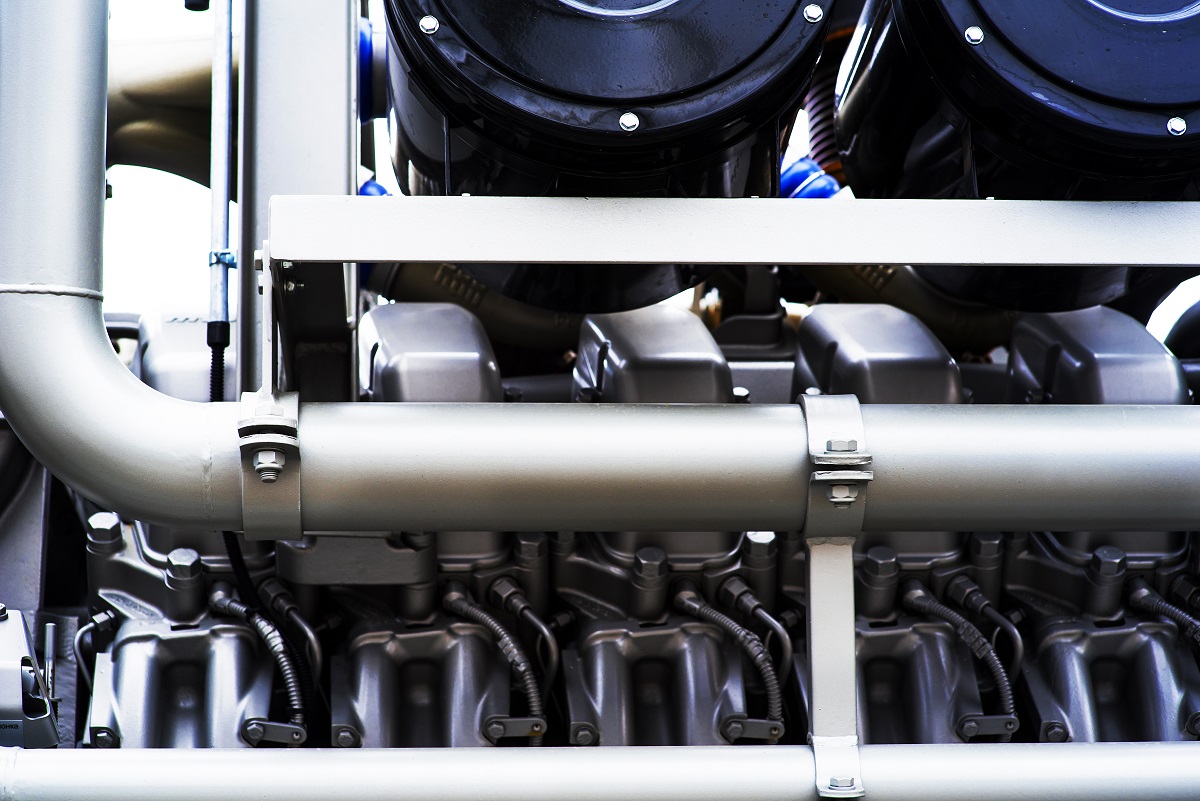 The most distinct feature about the roll bending machine is the roller components that are continuously moving through the process. This method is not only used for pipes, as it can also be applicable to sheet metals or extruded sheets that are sectional in shape.

For the roll bending process, the machine that’s mainly used is called the angle roll. As it’s capable of a wide variety of uses, oftentimes manufacturers perform modifications on the machine to make it suitable for sheet bending.

However, there are some limits as to the capacity that the machine can hold — it may not be able to process thicker-walled pipes. It may also be only limited for stainless steel, aluminum, and other machinable parts.

Some common applications for the roll bending machine include bike, motorcycle, vehicle rims, as well as, other rounded metal parts.

In mandrel tube bending, a mandrel or a rod is first inserted into the tube as it’s being formed. Part of the mandrel is a flexible area that follows the shape of the contour comfortably. This allows the rotary bending machine to continually achieve the directional bend on the material without destroying the pipe.

The purpose of the mandrel is to support the tube and is oftentimes used alongside not only the rotary draw bending machine but other machine types as well. While it may be most expensive compared to the typical bending machine, it does have a much shorter lead time and can be used in repetition without losing the quality of the process.

Most of these methods differ in their capabilities — i.e. with regards to achieving high-precision bends. They also differ in the lead time, complexity of operation, and practical applications.

It’s important to take these considerations into mind when you’re having any piping material be subjected to these methods. This is so that you can ensure its quality, functionality, and durability.

Author’s Note: This entry was optimized by the best SEO Services Agency in the Philippines – SEO Hacker.